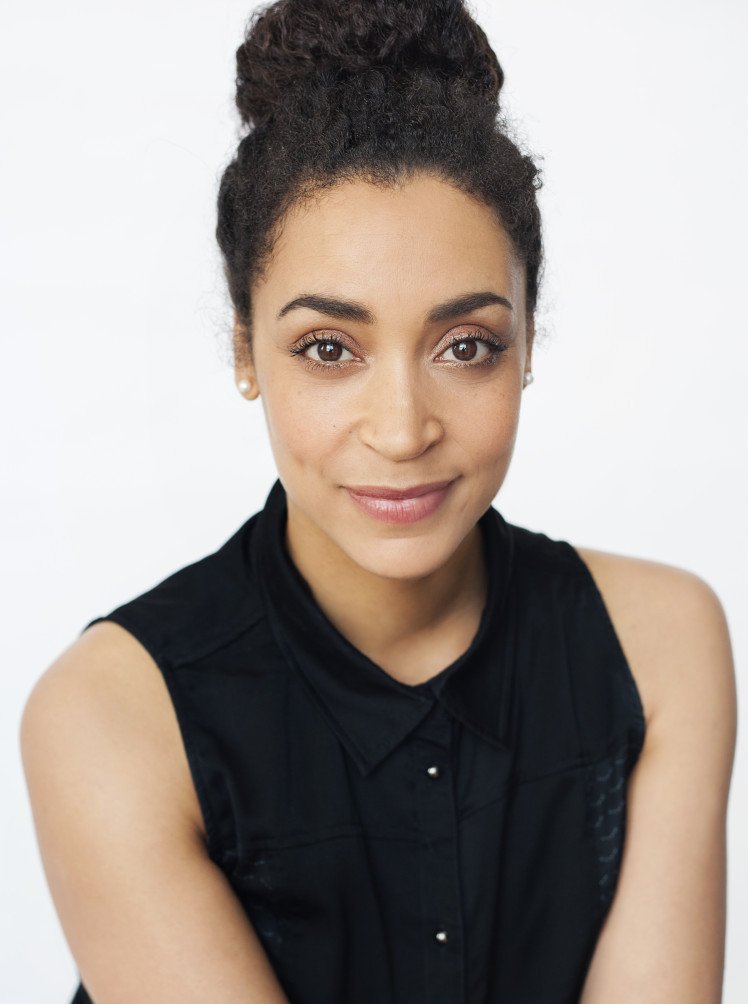 (Montreal May 17, 2019) - Opération Bonne Mine is particularly proud to announce that Ms. Marie-Evelyne Lessard, actress, has agreed to become the spokesperson for the organization which has supported children in the stay-in-school battle for 25 years.

The Société de Saint-Vincent de Paul’s Opération Bonne Mine program (OBM), established in 1994, offers concrete actions to encourage school success at the primary and secondary levels for children from disadvantaged backgrounds.
In particular, the program offers art projects led by art therapy professionals, providing support to young people in personal development and giving them tools to stay in school. Ms. Lessard was particularly touched by this part of the program since she is highly aware of using art as a means to improve children’s welfare and development.

The actress also agreed to host the Stay-in-School Gala that will be held  on Wednesday, May 29, 2019, at the Montreal Science Centre. Fifty young people, whose school years were atypical and included particular challenges, will receive a scholarship during this evening, accompanied by their family and teacher.
The Opération Bonne Mine team is delighted to have this generous and inspiring woman with us throughout the coming year.

After studying drama at the Cégep de Saint-Hyacinthe, actress Marie-Evelyne Lessard continued here training in musical theatre and acting for the camera in Montreal. The public discovered this Sherbrooke-born actress primarily on the screen, in particular in the following popular Quebec series: 19-2, 30 Vies, Trauma, Féminin/Féminin and Les Argonautes. She also works in dubbing, and has lent her voice and talent to many American actresses. In cinema, her interpretation of Sophie, in director Martin Laroche’s feature film Les Manèges humains was acclaimed by critics. In 2014, she received a Best Actress nomination at the 2014 Gala du cinéma québécois. She has also with director Guy Édoin, together with actors Pascale Buissières and Monica Bellucci, in the film Ville-Marie.

About the Opération Bonne Mine program

The Société de Saint-Vincent de Paul de Montréal’s Opération Bonne Mine program (OBM), established in 1994, offers concrete actions to encourage school success at the primary and secondary levels for children from disadvantaged backgrounds. In particular, the program includes art projects led by art therapists, providing support for the personal development of young people, helping them to stay in school.
More than 60,000 children in Montreal, Laval and the MRC L’Assomption have benefited from the program – for the last 25 years!